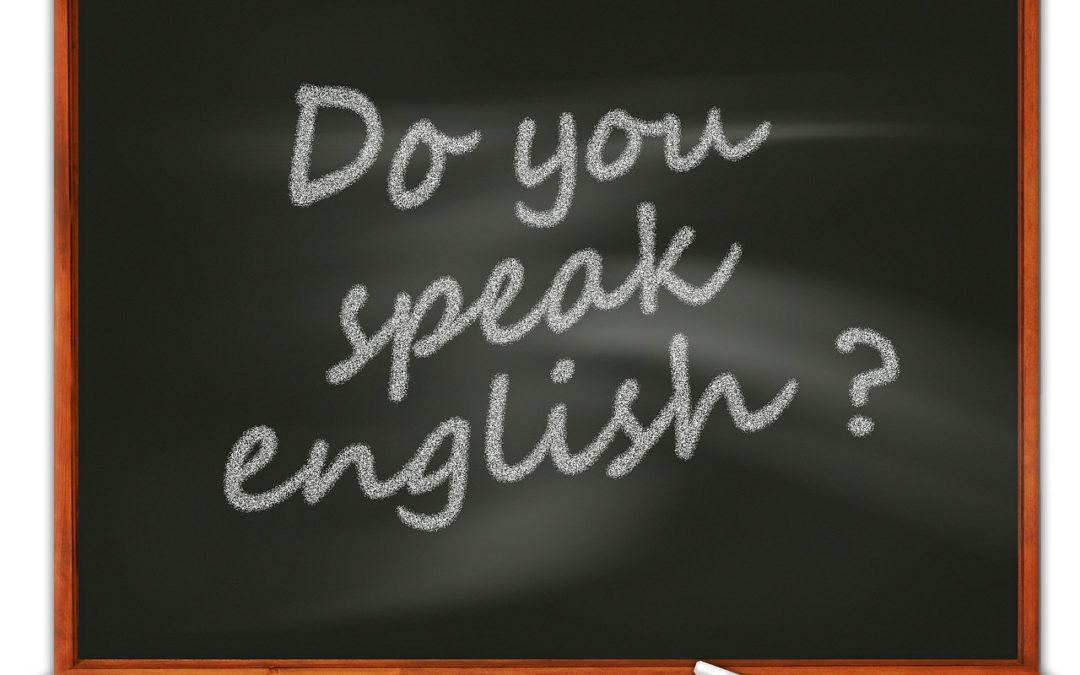 Why being fluent in English doesn't make you a good communicator

History and modern geopolitical changes have cemented English’s place as the most preferred language in the world, with it emerging as an effective means of communication between peoples of varying language capacities. In India, however, it has taken on a different hue – one that not only fulfils communication needs but is also tied to social status. Anyone with a good grasp of the language is touted to be an able communicator- a notion that requires immediate dismantling. Effective communication is not merely hinged on language but is an amalgamation of various other factors. Over 200 years of colonisation and more recently, globalisation, has put English on a pedestal – especially in India – and the language has become a deciding factor of one’s abilities across various sectors.

English is no yardstick for proficiency in communication

A person might have a prolific grasp of the English language, but that is no guarantee that they will be a good communicator. Various leaders, socio-economic reformers, nation-builders have all had a stronghold over their communication skills, and language was no barrier when it came to wooing crowds and successfully implanting their ideology upon the masses. The factors that mattered and led to their successful emergence – and are emphasized upon in SoME – were persuasive and conversational skills, collaborative proficiencies, competence, creativity and confidence. These elements have proven to surpass language prowess, making one an effective communicator.

If we call English the cornerstone of communication, we will be doing disservice to many countries around the world where the language barely seeps into everyday conversations. Nations like China, Korea, and France, among others, proudly prefer their native language over English. In fact, they do not feel the need to speak English, although many are quite fluent in it, and expect people visiting their country to possess a fundamental grasp of the native tongue.

As for India, English has become a status symbol. An average Indian believes that if one is good at spoken English, they are well-educated and modern. Years after the end of British Raj, our obsession with English is truly well and alive. In India, people, to some extent, believe that speaking fluent English is a measure of intelligence.

However, we would be remiss if we do not take into account the mammoth rise of English in global geopolitics. According to an extensive survey by David Graddol, a British linguist, for the British Council, the number of non-native or second-language speakers of English now outnumbers those of primary or native speakers. This is because non-native speakers have been using English as a “practical tool” as well as a “working language”. Hence, English has emerged as lingua franca used by millions of people to engage in conversation with each other.

The power of English was initially based on political and military factors, most notably the expansion of the British Empire. Later the role of English as the language of the scientific, industrial, financial and economic revolutions further increased its influence.

More people speak Spanish than English as their first language. Nearly three times as many speak Mandarin Chinese in their family homes. Yet few would dispute that English is the leading global language. English is the international language of business, science, medicine and most other key areas. Even in diplomacy, where French once ruled supreme, English is now dominant in most regions of the world.

It is time we realise that English is a language of convenience and not a measure of intelligence, nor is it a factor that decides one’s societal status; and most importantly, knowing English does not make one a good communicator. Good communication depends on various other elements, such as context, persuasiveness, tone, body language, and numerous other aspects that need to be worked upon and mastered.