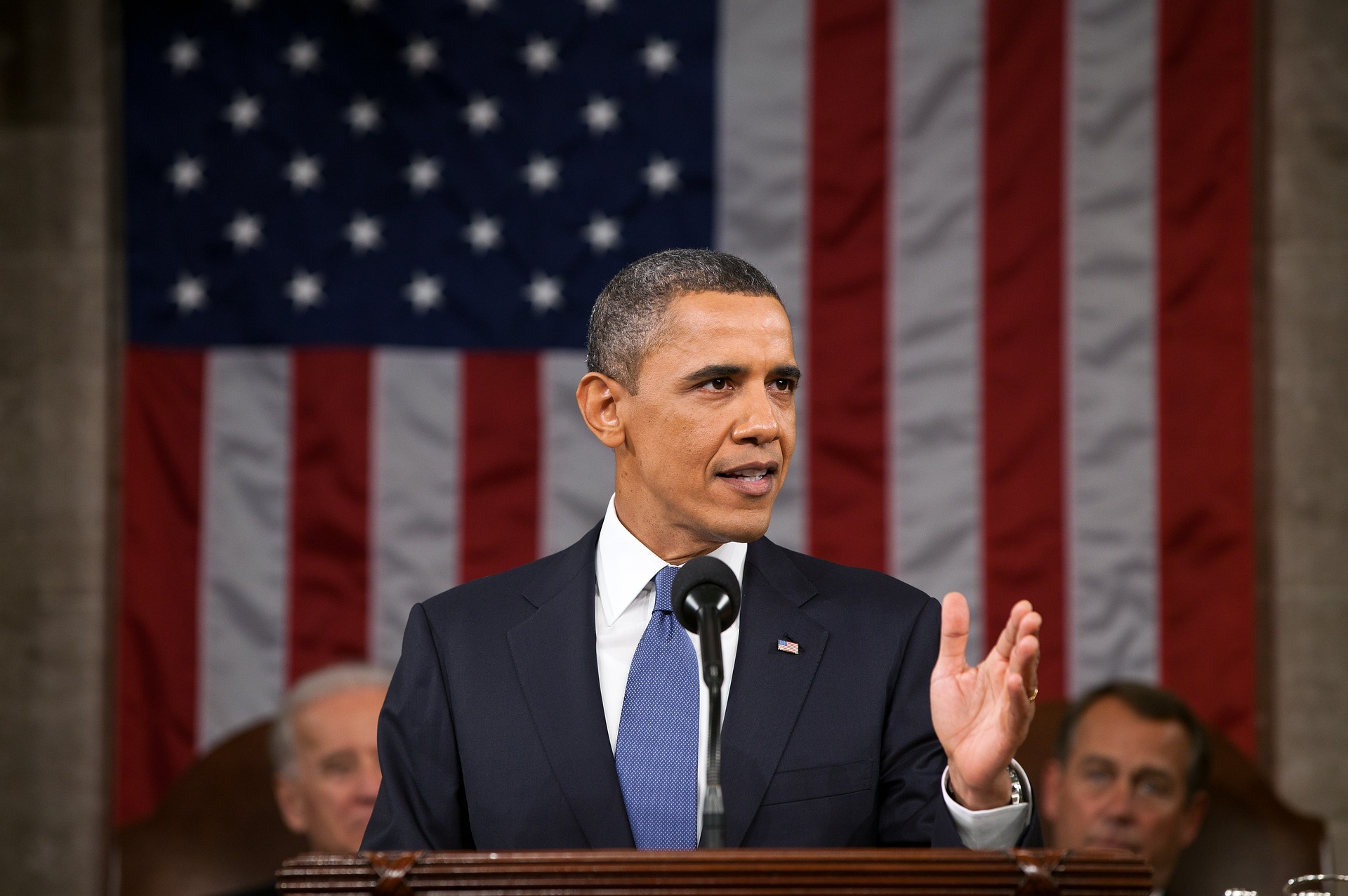 What Makes A Great Speech

“I believe that in the history of the world, there has not been a more genuinely democratic struggle for freedom than ours. I read Carlyle's French Revolution while I was in prison, and Pandit Jawaharlal told me something about the Russian revolution. But it is my conviction that inasmuch as these struggles were fought with the weapon of violence they failed to realise the democratic ideal. In the democracy which I have envisaged, a democracy established by non-violence, there will be equal freedom for all. Everybody will be his own master. It is to join a struggle for such democracy that I invite you today. Once you realise this you will forget the differences between the Hindus and Muslims, and think of yourselves as Indians only, engaged in the common struggle for independence.”

August 8, 1942. The day and those words mark landmark events in the struggle for India’s independence. The Quit India speech counts among the best ever speeches in the history of mankind. A great example of the power of words to mobilise people for impact.

Elements of a great speech:

Gandhi was a master in constructing prose that uses simple English and is beautiful to hear. Even when preparing for the biggest struggle and asking for the self-sacrifice of people, there is not a word that the common man will find hard to connect. Simplicity is the first level of beauty and that was Gandhi’s style.

Quit India. Full and unconditional exit from India. A clear goal and a worthy theme that also delves into the means of achieving it. He is exhorting people to use democratic and non-violent means in pursuit of their dream. He terms this as the most ‘genuine democratic struggle for freedom’ and by refusing to harbour hatred for anybody he elevates his cause to a level never seen before.

The speech soon led to a movement of unprecedented proportions that was never matched in the breadth and intensity before. The people of India responded to Gandhi’s invitation to join the struggle for freedom and democracy. The mass upheaval that resulted made the British realise the sentiments against their rule and started the preparations for their exit.

Skills for a great speech:

These are learning that we can apply to speeches in everyday life too; in our workplaces, the toastmaster clubs or alumni or family gatherings. Let’s take a deeper look at some of the common characteristics of good and effective speech communication.

Photo by Campaign Creators on Unsplash

Persuasive speeches connect with the audience emotionally. This is best established at the beginning of the speech and a well-crafted opening will be the perfect beginning to a speech well delivered. A great example of a smart opening sequence is Sir Ken Robinson’s TED talk, one of the most viewed TED talks of all time. His funny introduction and anecdotes make a talk on an otherwise staid subject such as education into one that ends with a standing ovation. His opening minute or two, makes us feel comfortable, interested and open. We do not feel talked to, we feel like being in a conversation with him.

Whether you are a leader, manager, or speaker, you are more effective when you share stories and examples in speeches. The above talk by Sir Ken Robinson is a good example of weaving personal, reliable stories into the narrative.

By vividly painting the picture of a school event, he was able to transport the audience into that scene and then use that story to connect back to the point he was trying to make. A very simple story that anyone can relate to. While narrating the stories, think in chronological order, use simple, short sentences and use visual elements.

A good speech contains elements of conversation. A conversation feels real and likeable. Eye contact is a key element in a conversation. Dedicated eye contact in a one-one-basis with people in the audience is a powerful technique while delivering speeches. Even in settings where you are addressing large gatherings, consider the speech to be a series of one-on-one conversations.

Non-verbal cues impact the effectiveness of your delivery. We will go into the details here but it constitutes different aspects such as body language, eye contact, gestures, mannerisms, breathing and even voice. Studies by Prof. Albert Mehrabian of the University of California, Los Angeles gave us the 7-38-55 rule which said that words convey 7% of the meaning, our tone 38% and our body language made up the rest 55%. Body language determines what we make our audience feel and that will dictate what they retain even after the speech is completed.

Photo by Matthew Osborn on Unsplash

When used carefully and smartly, taking a position that is antithetical to common positions or adding a little bit of drama can make the speech memorable. This needs to be used with care though; a delicate dance. The speech “I wish you bad luck”, by John Roberts, Chief Justice of the United States Supreme Court is a good example of this.

See these famous words from Winston Churchill, Great Britain's wartime prime minister and one of the most accomplished orators of all time.

Repetition of “we shall'' is used as a rhetorical device to impress upon the audience that is the choice in front of them and exhort them to action. A powerful example from history is used with great success. Steve Jobs also used repetition deftly in product announcements, with his iPhone launch being a master class.

Practice is where all these come together. Whether you are Winston Churchill or Steve Jobs, nobody can escape rigorous practice. It is said that Winston Churchill practised in front of a mirror giving a lot of attention to his diction. What he finally delivers to mesmerising impact is practised over many days and nights away from crowds. It is also important to be learning machines, constantly improving on the practice with every available opportunity.

With the proliferation of online meetings, let’s also look at some tips to tackle them.

Turning the webcam on is a good idea and helps you get noticed and listened to. A live face is more engageable than a static avatar, any day.

The chat function available in all the meeting software is a great way to participate and engage in the conversation without interrupting the other speakers.

Photo by Dylan Ferreira on Unsplash

Online meetings have the disadvantage of being low on the non-verbal quotient. Instead leverage elements such as the ‘raise a hand’ option and claps and other emojis to share your feedback throughout the session.

There is nothing worse than not being able to express oneself and saying what one feels like sharing. Knowing what works in communication helps her deliver them more effectively and with confidence. One bonus tip is to, ahead of the actual delivery, visualise the speech and how it connects with the audience. According to studies, our brain can’t distinguish between what you visualise and reality. Visualising impending success is a great motivation to actually get it.

When you have done all you can, relax and go deliver the best. You will be fine. Best of luck!