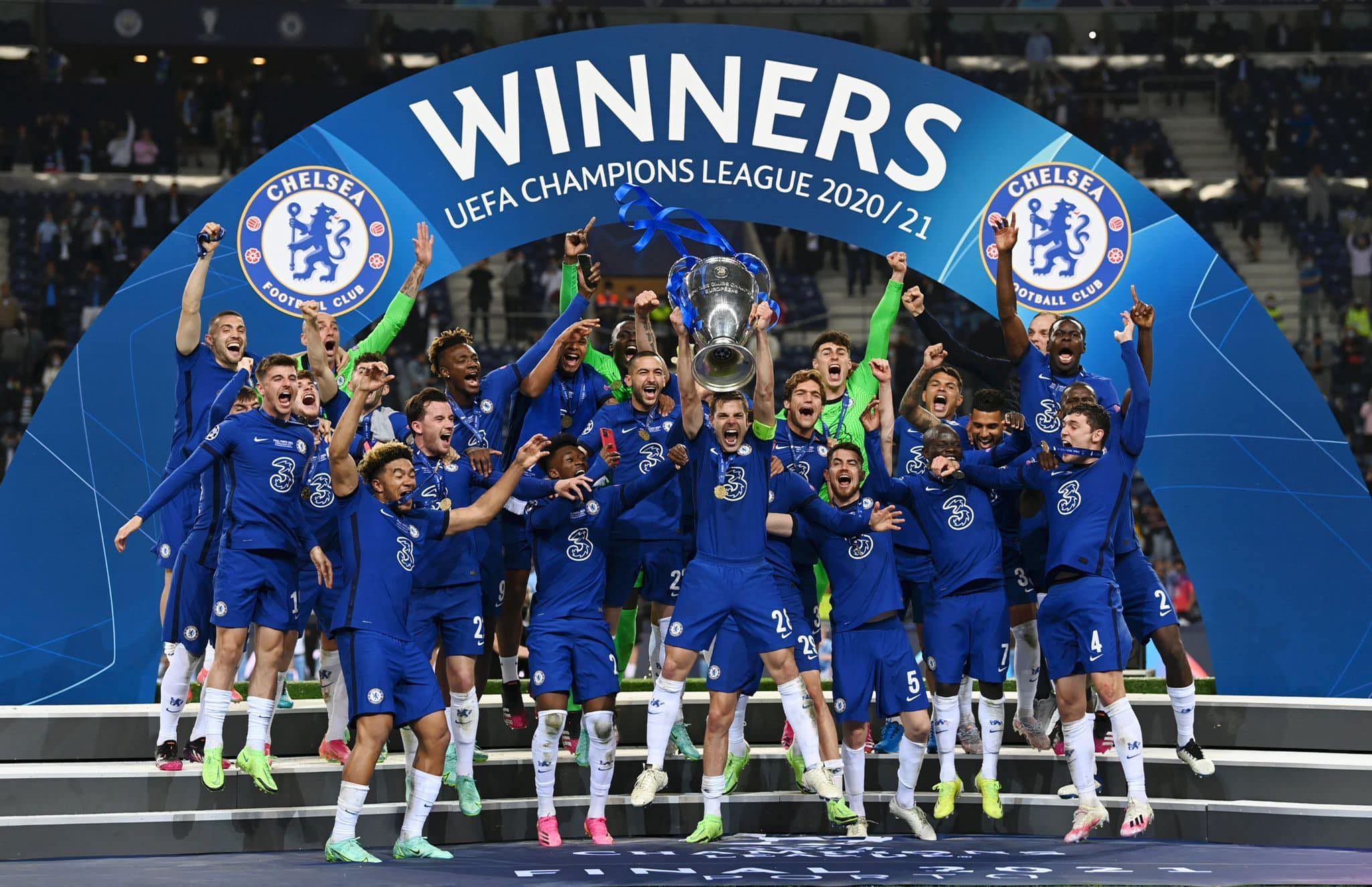 What does it take to be a leader? Let the Chelsea football captain show you!

César Azpilicueta, Captain of Chelsea Football Club, or as the fans like to call him, “Dave”, joined the club in 2012. Being only 23, at the time, the Spanish defender had to do a lot to prove his worth to the manager, chairman, and the fans. Since then, Dave has made more than 400 appearances for the club, winning almost every trophy available and forever leaving his name in the club’s history books.

He then took over as Captain in 2017, filling in for the injured Gary Cahill.

Winning the English Premier League before that and playing every minute of each of the 38 games showed his durability and obstinate determination. Triumphing in the Premier League, and by winning the FA Cup, the English League Cup, the UEFA Europa League and the most prestigious of them all, the UEFA Champions League, the Spaniard is slowly proving his mettle.

There’s a conservative estimation of what leadership is and who a leader is. It is assumed that a leader does everything alone, bringing accolades on their own. But, that’s not the case. Winning is the end product of effective leadership that comprises a healthy combination of the Six Cs.

Firstly, and most importantly, Communication. Leaders need to be vocal, assertive and empathetic. Continuing with our example of Azpilicueta, let us look at how he uses effective Communication to lead his team.

His Communication starts before the match. Loudly motivating his players in the dressing room to the walk-out tunnel and up to the pitch, the Captain does not stop speaking. Doing this keeps the players focused. It keeps their mind at ease, knowing that there is someone to look up to and depend on. He inspires his players with his voice and tone and uses encouraging and positive words. He talks about the hope and support from the fans, what’s at stake, and many other things that help the players realise the importance of the game, making sure they remain intent on the same end goal, victory.

This Communication extends past occupations. Leaders need to maintain healthy relationships with their teammates, which happens if they make an effort to talk to their teammates about things in their life outside of their careers (not personal, but their interests like movies, books, sports, etc.). This builds trust and mutual respect. Azpilicueta has certainly practised this with his players. Based on interviews of managers and teammates, it is clear that he has earned their respect and built relationships with them.

Another essential part of Communication by a leader is the appraisal. The organisation or team members need to know that they are doing well. Appraisal motivates the team, infusing them with pride and confidence.

When Chelsea won the Champions League in 2021, the match-winning goal was scored by 21-year-old Kai Havertz. Coming off a tough and disappointing season, the young star showed up when it mattered, and Captain Azpilicueta certainly let him know that, as you can see here.

The next of the Six Cs that a leader applies in his leadership style is Collaboration, the action of working with someone. As we said before, a leader can not win alone. The desired goal can only be reached if the leader works with everyone else and considers other ideas. The leader might be on the top of the hierarchy chart but needs to cooperate with their colleagues as well. The success of the Chelsea Captain wouldn’t exist if it weren’t for the help of his teammates. Football is a team sport, and Azpilicueta is the team leader. But that team can only succeed if the Captain and his teammates collaborate, cooperate and work together.

Confidence is the next ‘C’ we shall talk about as an attribute for effective leadership. For the team to remain confident, they first need to see their leader calm and confident. Cesar Azpilicueta displays a large amount of confidence. Leading the team from the front as they walk out of the tunnel onto the pitch, standing straight with his head held high as they listen to the competition’s theme anthem, the Spanish leader breathes out confidence. We rarely see him display a shred of insecurity.

The fourth and final of the Six Cs we will be talking about with regards to leadership is Competence. Before anything else, leaders need to set an example for their whole squadron. They need to be on top of their game whenever they enter the work field. It is safe to say that Azpilicueta has proved to be competent enough in the sport of football to lead his own team. Players look up to him based on his achievements, work rate and dedication to the sport. He has led players from ages 17 to 37, and he is only 32!

Leadership certainly isn’t easy, but hard work, experience and tenacity enable success and give the ability to lead others. Effective leaders provide clarity of purpose, motivate and guide the organisation to realise its mission. That is why, regardless of your position, understanding the role of leaders can help you contribute more meaningfully to the accomplishment of your company’s objectives.