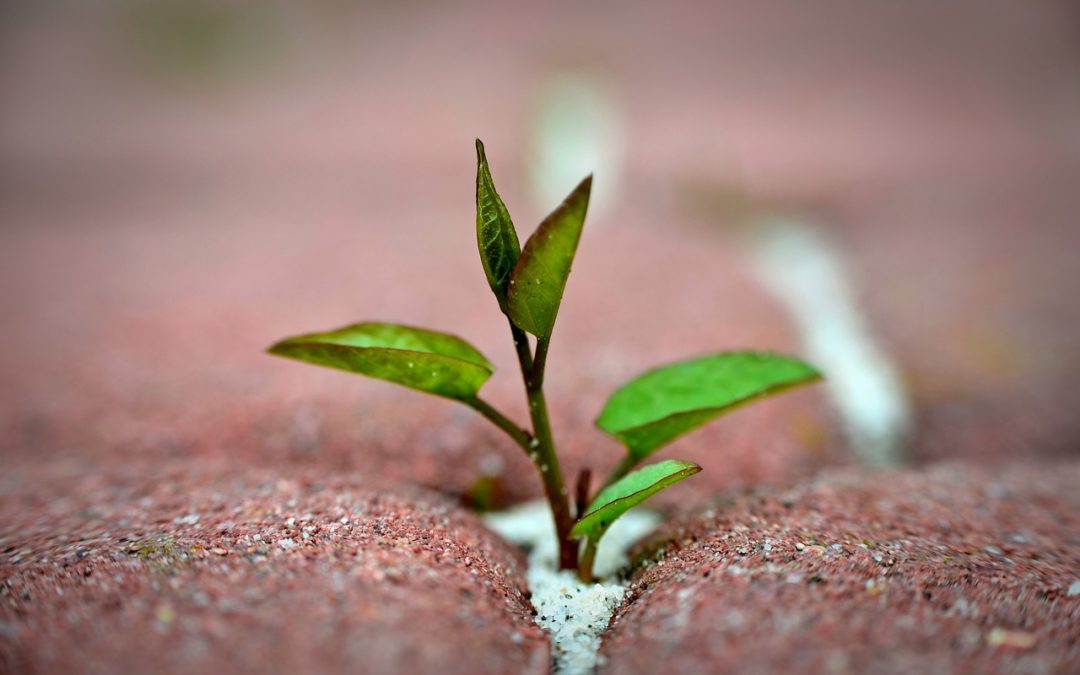 It is time to build your Adversity Quotient

Between 1988 and 89, the Indian Cricket Team toured the West Indies and played many ODIs and test matches. The West Indies bowlers were fierce and terrorised Indian batsmen to no end. In an interview, Navjot Singh Siddhu explained the ordeal of facing the legendary Courtney Ambrose on a wet pitch. The ball would bounce off the damp pitch and take an unpredictable trajectory to land everywhere on Siddhu’s body but his bat. Facing these towering bowlers in their turf was a terrible task. Enter 16-year-old Sachin Tendulkar who, seemingly unaffected by the belligerent bowlers around him, did something remarkable in that match. Instead of going on the defensive, he embraced an aggressive stance, hitting balls for sixes even before they touched the pitch.

Suppose we were to break down that match and peer at it through a conceptual framework of stimulus and response; we can term the West Indies bowlers as examples of adversity or the stimulus– unpredictable and brutal. Sachin’s reaction was the response to this stimulus. Adversity can come knocking anytime and anywhere, and we have no power over them. But how we choose to respond to them is in our control. Sachin’s reaction to the fierce bowlers is an example of how not to cower in the face of adversities.

Viktor Frankl documented this concept of stimulus and response in the heart wrenching non-fiction he wrote in 1944 called Man’s Search for Meaning. He states in the book that those who faced adversities in the horrendous Jewish concentration camps with positivity, resilience, and hope, had a better chance of survival. This concept is also documented in a different way in Marcus Aurelius’s Meditations which later became the foundation of “Stoicism”.

The simplest example of stimulus and response theory is often played out in the lives of students. Take the varying response to the stimulus of exams. One student might be scared, holed up in their room, mugging as much information as possible; while other may indulge in a game of basketball and enjoy a hearty meal with their family, before retiring for the day. In simple terms, if you react to a stimulus with anxiety, negativity, and anger, you are only going to harm yourself.

The unprecedented adversity we are all collectively facing today is Covid19. As an educator, researcher and entrepreneur, I have witnessed my students losing their jobs, my own enterprise going through a lull, and the loss of our loved ones. The crisis has me concerned about how our kids will handle adversities during and post pandemic. It is imperative to put in place tools that will enable our youngsters to deal with hardships better than we have. We invest a lot of effort into building Intelligence Quotient and Emotional Quotient. Now is the time to look at Adversity Quotient (AQ) – a measure of how we choose to respond and handle adversity.

Here is a simple method of building AQ in learners. We all have heard the finance acronym CAGR – compounded annual growth of returns. I will offer you a formula based on a similar acronym with a twist. I love movies and admire their ability to transcend languages to make an impact on us. So I have used films and TV series as points of references to articulate my thoughts on AQ, here goes:

Adversity Quotient equals to CAGR to the power of P.

Adversity will always come in some form or shape; respond to it with courage, ambition, gratitude, resilience and patience. There is a famous quote; leaders don’t do different things, they do things differently. Every day do something that builds your adversity quotient. Sign up for a music class despite everyone telling you not to. Show up to your online class irrespective of what others say. Go to your lab and keep working on that project that will positively impact peoples’ lives around you. Binge on that ice-cream with your family tonight despite having a tough interview tomorrow. And lastly, listen to the songs “Mera Time Aayega” and “All izz Well” many times over.

By Rakesh Godhwani, Founder, SoME