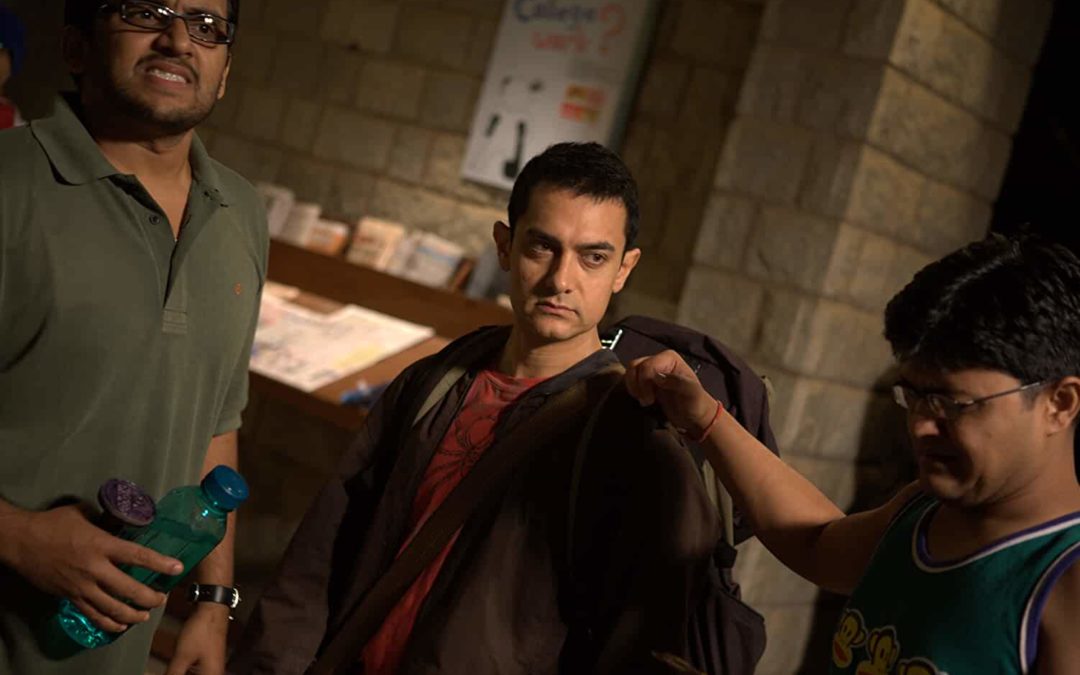 In conversation with Rakesh Godhwani: Rajeev Ravindranathan on how to carve a career in acting?

The late actor Alan Rickman once stated, “Actors are agents of change. A film, a piece of theatre, a piece of music, or a book can make a difference. It can change the world.” The profession, thus, is not as effortless as it seems but is formed of numerous intricacies and carries tremendous responsibilities. Actor Rajeev Ravindranathan, whose career trajectory includes films like 3 Idiots, English Vinglish and Waiting, takes us through the trials and tribulations of his acting journey and articulates how every lived experience opened a new chapter of learning for him.

Rajeev, who also runs an advertising firm called People Design and Communications, elaborated on how to pursue a career in acting and manoeuvre the highs and lows of the profession in a webinar hosted by SoME’s founder, Dr Rakesh Godhwani on June 14.

Lack of formal acting pedagogy did not deter Rajeev who emphasizes the need to learn from experiencing real-life situations. Securing a job in the field of performing arts comes with being inquisitive, wide-eyed and wondrous about the craft; a budding actor needs to pounce on every opportunity that comes their way. Failures shouldn’t discourage them, says Rajeev. Having worked with the legendary actor Amitabh Bachchan, Rajeev says the latter doesn’t tire commuting to different locations for shoots on a single day, which is an admirable trait. Aspiring actors should emulate this determination, he adds.

Things they won’t teach you in acting school:

The 43-year-old says there are very few professions as unforgiving as acting, but one should refrain from taking it seriously. “It’s just acting!,” Rajeev adds.

Illustrating an incident from one of his theater performances, Rajeev says even if something goes wrong, the show must go on; improvisation comes to one’s rescue during such times. Another essential characteristic, especially in up and coming actors, should be the absence of shame or ego. Only those who embrace humility and have insatiable curiosity can carve a niche for themselves in the acting world. The actor further adds that one shouldn’t wait for meaty roles, but jump on any opportunity that
presents itself. You can’t decide beforehand where the part will lead you; it is vital to take that first step. If nothing else, that initial project – no matter how small – will give you the credibility to call yourself an actor, says Rajeev.

How can we start our acting career?

Choose the genre that makes you happy – comedy, or drama, among others. Starting small is the key. Enrolling for workshops, being an intern with a theatre company like Bangalore Little Theatre, doing short-term courses in well known acting institutes like Anupam Kher’s Actor Prepares, or Subhash Ghai’s Whistling Woods will enable you to better yourself. Determination and stubbornness are critical traits in an actor, he adds. You may have to do a hundred auditions, before landing yourself a role, so be prepared and don’t be dissuaded, says Rajeev.

Watch other webinars hosted by Rakesh Godhwani on our YouTube channel.