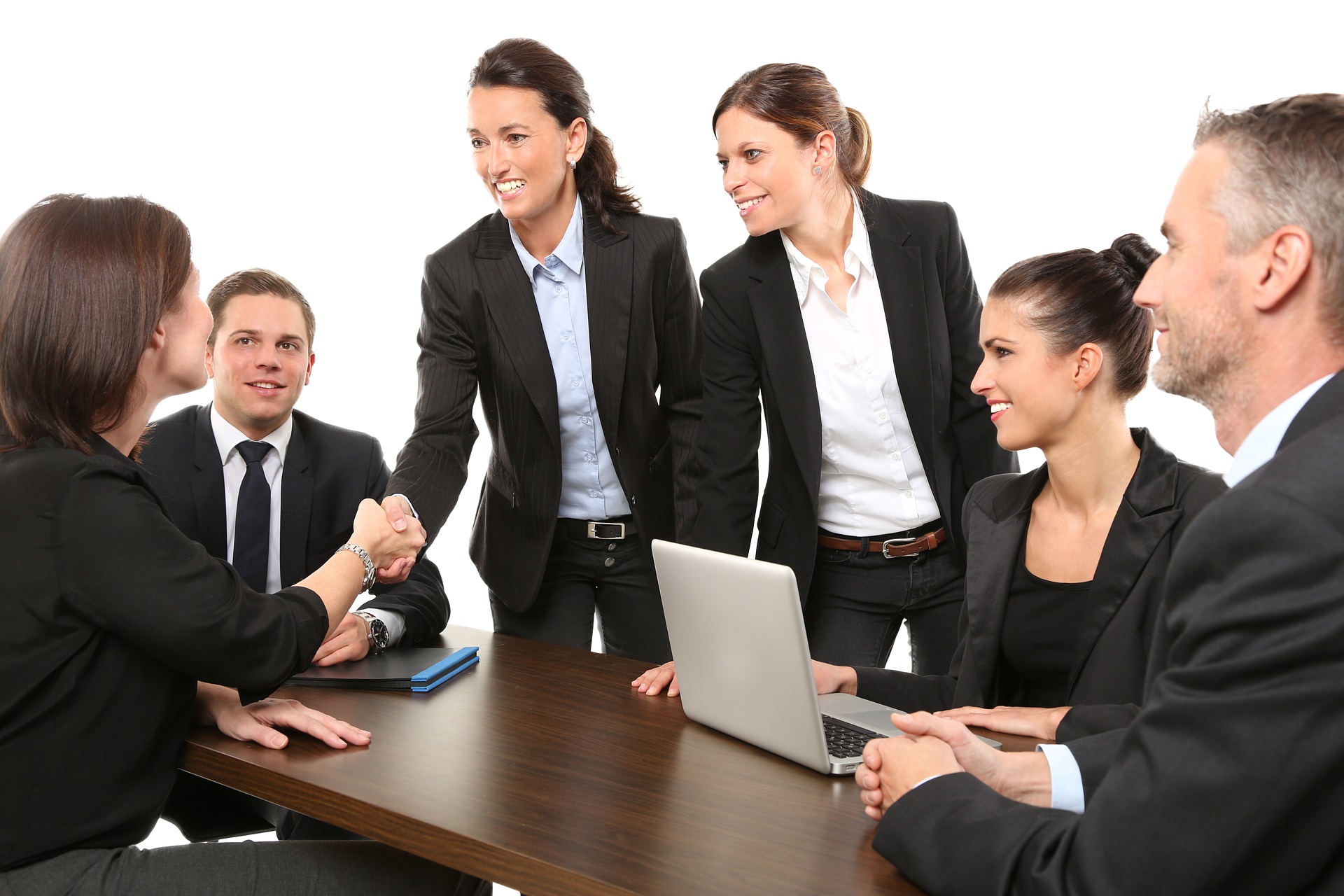 How to Read Body Language: 5 Easy Steps to Learn

Because such information rarely lies, a person's body language and other nonverbal indicators can frequently aid grasp the persona and distinguishing between what is true and what is not. So, if one occurs to see someone whose body language contradicts what he says verbally, the other person is forced to choose between trusting one of the two communications, and most people opt to believe the nonverbal one. This is an unmistakable fact. Facial expressions, posture, gestures, and body language play an important role in these nonverbal encounters. Because such behaviours differ from culture to culture, a thorough comprehension of them is also essential. What is considered a welcome gesture in one culture may be deemed an offence in another. For example, in some countries, such as Latin America, standing or conversing at close range is a common habit, however, in other nations, such as North America or Europe, people are less comfortable with this and prefer to maintain a safe distance.

Typically, body motions or posture reveal a person's mental state, such as whether he or she is relaxed, tense, impatient, agitated, or contemplative. Similarly, the eyes can send a variety of messages such as attraction, affection, or enmity, hostility, love, or hatred, among other things. Touch can also reveal a lot about how the other person is feeling. Consider a handshake: a solid handshake indicates interest, but a slack handshake indicates sloth or disinterest. A warm hug or patronising pats on the head have different meanings in communication. Although it relates to words differently, the voice is also a wonderful nonverbal signal. People not only listen to what we say, but they also read our voices, i.e. they use tone to confirm the meaning of the words. Sarcastic, furious, affectionate, or confident voices are all possible. All of these are different ways for a person to communicate.

As a result, understanding the nonverbal communication pattern can help a person become a better communicator and manager at the same time. When we say better manager, we mean someone who is in charge of people, time, resources, and everything else. It's also enjoyable to study and learn, as opposed to being tedious. Hence, here are some ways to read body language-

The way you look with your eyes might reveal a lot about you. Pay attention to whether someone establishes direct eye contact or looks away when you're conversing with them. When someone glances away and to the side, their inability to create direct eye contact can signal boredom, disinterest, or even deception. When someone looks down, on the other hand, it usually means they are nervous or submissive. Also, look for dilated pupils to see if someone is reacting positively to you. Pupils dilate when cognitive effort rises, thus if someone is focusing on someone or something they enjoy, their pupils will dilate naturally. Pupil dilation can be difficult to see, but in the correct circumstances, you should be able to.

The distance between you and the other person is called proximity. If you want to know if someone likes you, look at how close they stand or sit next to you. One of the finest measures of rapport is standing or sitting in close proximity to someone. When you approach in closer, though, and someone backs up or moves away, it could be a hint that the connection isn't mutual. Simply examining the proximity between two people can reveal a lot about the type of relationship they have. Keep in mind that certain cultures like to connect at a greater or lesser distance, thus proximity isn't necessarily a reliable predictor of compatibility.

See if the other person is mirroring you

The feet are a portion of the body where people frequently "leak" crucial nonverbal messages. Because people are normally so concentrated on controlling their facial expressions and upper body placement that significant signals are disclosed via the feet, they accidentally send nonverbal messages through their feet. A person will usually point their feet in the direction they desire to travel when standing or sitting. If you observe that someone's feet are pointing in your way, it's a good sign that they like you. This holds true for both one-on-one and group interactions. In fact, observing the body language of those participating, particularly which way their feet are pointing, can reveal a lot about group dynamics. Furthermore, if someone looks to be conversing with you but their feet are facing another person's direction, it's likely that he or she would like to speak with that person (regardless if the upper body cues suggest otherwise).

The hands, like the feet, reveal vital nonverbal cues when observing body language. This is a crucial strategy for reading body language, so pay attention to the next section. When standing, keep your hands in your pockets. Keep an eye out for specific hand signals, such as the other person putting their hands in their pockets or placing their hand on their head. This could be a sign of uneasiness or plain deceit. Unconscious pointing with hand movements can also convey a lot of information. A person will point in the general direction of the individual with whom they share an affinity when performing hand gestures (this nonverbal cues is especially important to watch for during meetings and when interacting in groups). Boredom might be indicated by supporting the head with both elbows on the table. When a person places an object between himself and the person with whom he or she is interacting, the object acts as a barrier, blocking out the other person. A blocking act in nonverbal communication occurs when two people are conversing and one person holds a pad of paper in front of him or her.

Body language is extremely important in job interviews, careers, and everyday life. Paying attention to your body language may significantly impact your behaviour, allowing you to accomplish greater achievements.

So, whenever you're nervous or feel like you won't be able to perform something, stretch your body, smile, and tell yourself, "Fake it until you make it!"

Style or substance – what is more important in oral communication?