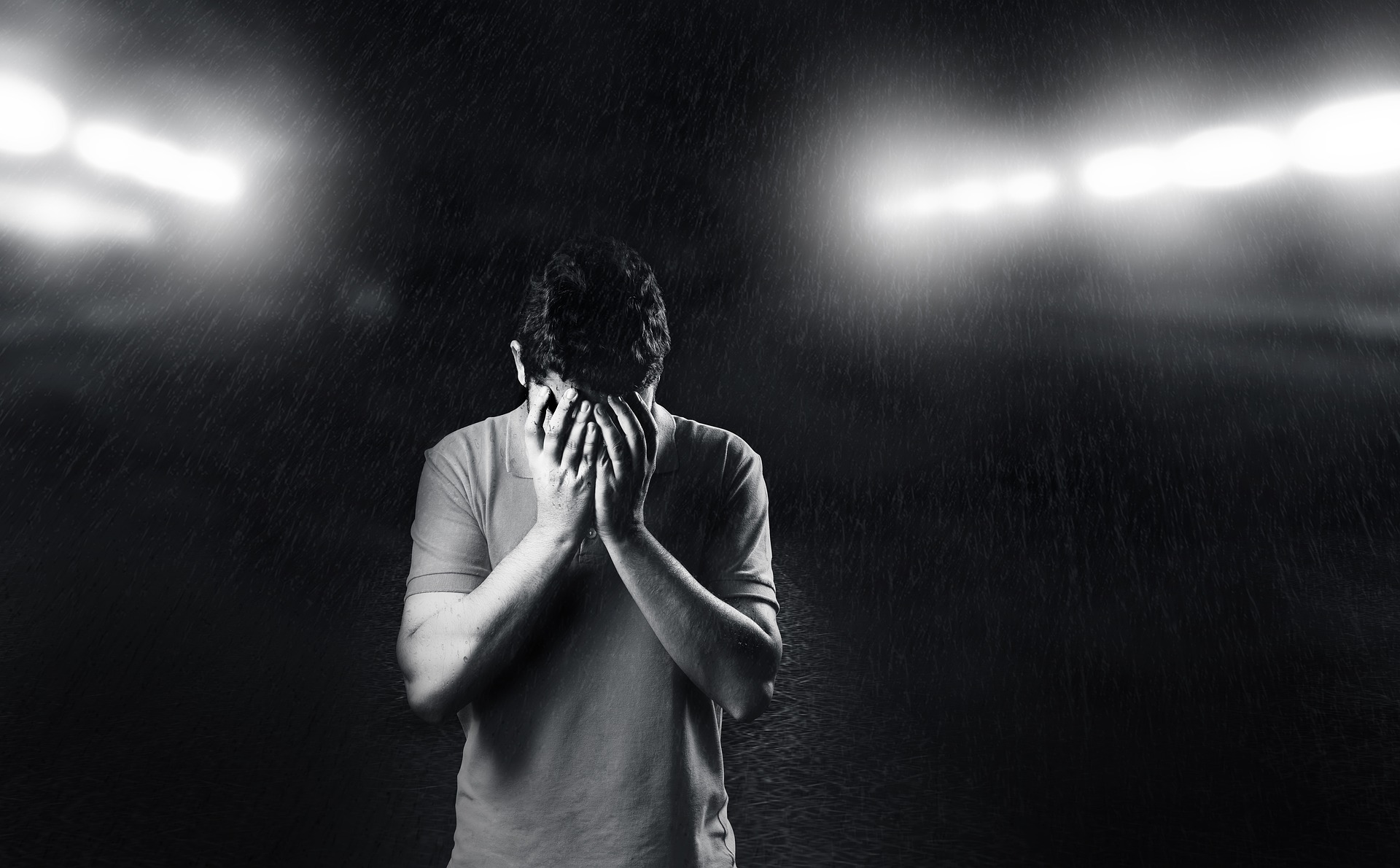 How to Deal with Failure and Get Back in Your Life

Failure is a painful experience for anyone. However, just because you've failed before doesn't imply, you're doomed now. The lessons you've learnt from your epic failure can now help you achieve bigger victories in the future. Nothing can stop you from converting your failure into a tremendous success with a dash of patience and a dash of hard effort. So, let's have a look at how to go about doing that.

We witness the highlight reels of successful individuals around us when we look at them. No one ever questions them about their mistakes. They are just interested in hearing about their victories. But what if you asked them to provide a list of their failures? They might be able to do it. And, let's face it, we're all capable of it. It's also quite simple. However, the truth is that even the most successful people today fail. And if that weren't the case, the tabloids would be left with nothing to write about.

Your greatest teacher is failure. Knowing what doesn't work can teach you a lot about yourself, a concept, or anything you're working on. But, for a moment, let's recall that making a mistake isn't the same as failing. Even if anything you publish is highly criticized, it doesn't mean you're not on the correct route. Perhaps the example you gave is incorrect, and you will learn from your mistakes. However, you continue to make work toward a solution to the problem at hand. Failure is the result of giving up. Mistakes, on the other hand, do not. Mistakes merely lead you down a different road. That's the one.

3. Approach Failure as an experiment

One strategy for dealing with failure is to treat everything you do as an experiment. Approach your ideas and efforts as if you were a scientist seeking the truth. You just pivot in a new direction if the findings of an experiment do not turn out as expected. You don't make a big deal out of your failure. You merely shrug, admit that the hypothesis led to an unacceptable conclusion, and continue in another direction. Instead, than running away from failure, use this simple strategy to learn from it. You're merely looking for the best option.

4. What Do Successful People Teach You?

You may learn a lot from those who have achieved greater success than you. Patience and perseverance. Strategy. Problem-solving. These are just a few examples of how successful people have been put to the test. You should also examine the person's previous experience with you. All successful people understand the true hidden lesson: anyone can do it. Every single person on this earth, from high school dropouts to persons suffering from terrible anxiety, has the potential to be a success if they truly desire it. You may face different challenges than others, but if you know how to jump, no one will be able to stop you from reaching the summit.

So, did you declare yourself a failure when you failed? Yes? Good. When you're a failure, the worst thing you can do is refuse to admit it. You won't be able to make the transition from failure to success if you never accept responsibility for the failure. It's smart to admit that you're a failure because you're in complete control of the decisions you make from now on. You'll constantly be trapped if you blame others for your issues. How can you win if someone else is in charge of your destiny? That is why blaming others never works in the long run.

Let’s take a look at a famous personality who built his success on the basis of his failures, DJ Khaled. DJ Khaled was lying when he said, "All I do is win, win, win no matter what, got money on my mind, I couldn't get enough." When you finally win, the song is very catchy and great to sing along to. However, a fast Google search for "DJ Khaled failures" will turn up stories about him attempting to sue Billboard for failing to earn a number one album, being booed off stage, and being unable to crowd surf. He had a lot of failures. That is why he is so successful. Because he tries harder than the majority of others. This is a true story.

On the other hand, failure offers us something to fight for. DJ Khaled will improve his game in order to get a number one album the next time around. He's on the verge of making it. You enter world dominance mode when you desire to win. However, if you start winning consistently, you become complacent. All champions eventually fail. And if you stick with it long enough, all failures will eventually win. The best part of life is aiming for that huge win. It gives you meaning. A compelling motive to fight. It's something to treasure. Climbing is more important than winning in life. Even the winners are aware of this.

Failure is never a pleasant experience when it occurs. But it's what makes life's journey worthwhile. The ascent to the peak is laborious and time-consuming. But it's the ascent that gives you the most exercise. When you reach the top, the lessons you learn along the road, the ownership you take, and the person you become as a result of your mistakes are what transform you into an exceptional person. The race is won by going slowly and steadily. Are you still willing to push yourself to the finish line when things get tough?

How to set goals and achieve them

How to overcome doubt and improve self-confidence