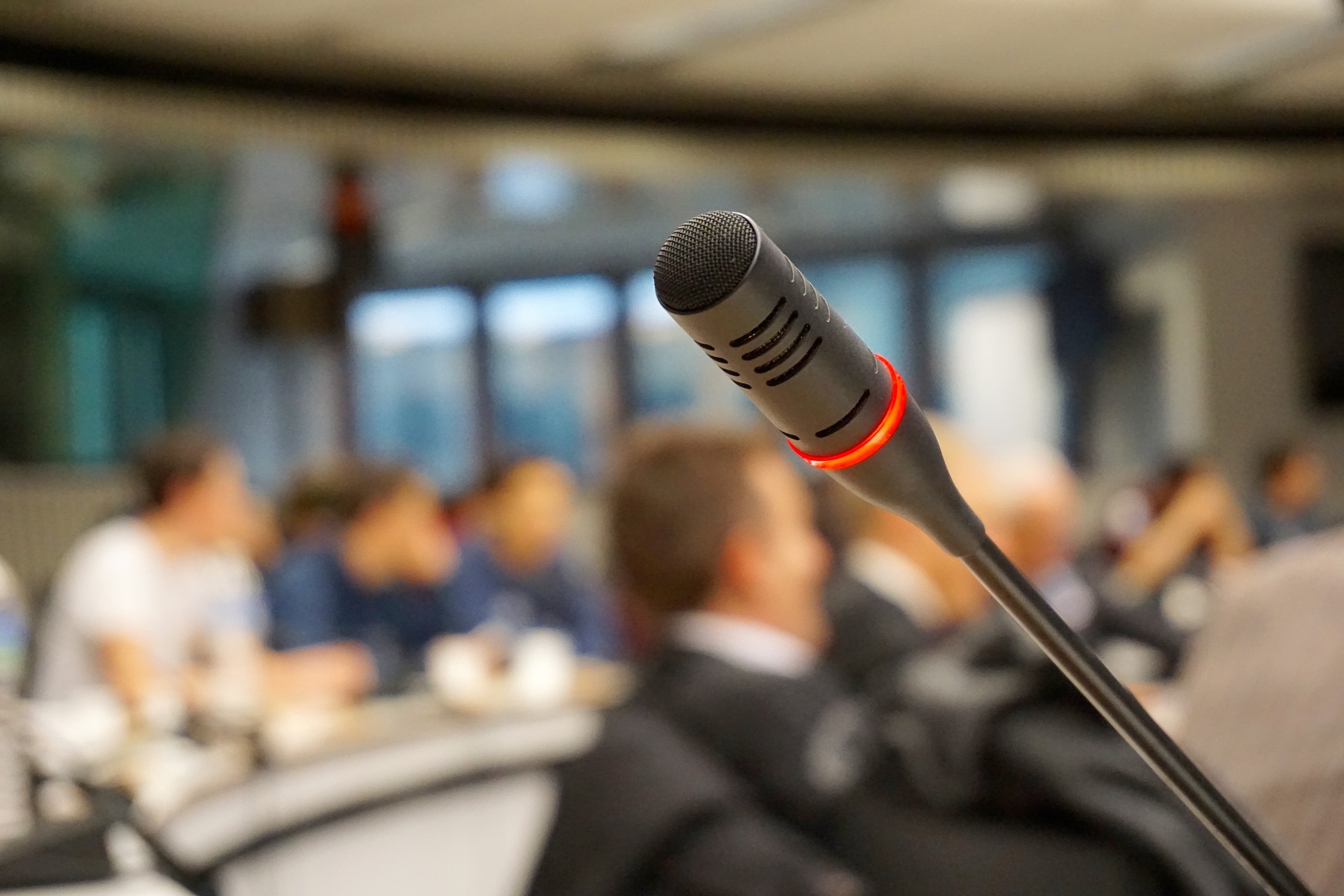 How can you make your communication effective

Communication is more than words, they are vehicles that can transport us into other worlds. How those words are said, the tone, the timing, the order, the expressions that come along with them, the emotions involved, all these make it something totally unique.

Broadly, there are two types of communication; verbal and written. Strictly speaking, there is in fact a third one; non-verbal, which also we will touch upon a bit later in the article.

Imagine two people talking to each other. It involves two acts; speaking and listening. The speaker uses words to convey the information while the listener decodes them for meaning and understanding.

In this seemingly straightforward act, a number of things are at play. For example, the choice of words. As Steve Pinker opens in his much-acclaimed book, The Language Instinct, words are wonders of the human world: we can shape events in each other’s brains with exquisite precision. If the speaker uses words that are unfamiliar to the listener, there is a high chance of miscommunication or even no communication at all. Based on whether it is a formal work setting or a conversation between two friends the words used could be different. While casual words may be at play in a friendly chat, the ones that are used with a supervisor or in a formal presentation would be very different. Tone is another key element. Different tones can be perceived differently by the listener. Based on where the speaker put the emphasis, the information conveyed would vary.

Photo by Antenna on Unsplash

We understand not just the spoken words but the context in which they are spoken. It means our communication involves a fair bit of subjective interpretation. Visiting a foreign country with a different language, we are still able to get the gist of what the hotel receptionist is telling us; we successfully check in, get to our room and know where the breakfast is served. That is what makes the above act by Abbott & Costello, so relevant though comical.

Let’s now look at tips and tricks to make a great conversation. In 44 BC Cicero wrote about the rules of conversation:

Probably, there are two more elements to add to that list

Active listening is the ability to listen intently. Nothing illustrates the power of listening better than the internationally popular children’s game of Chinese Whispers in which messages are passed around the room and the message that comes back has no relation to the original message.

As with any other skill, it is developed by practising.