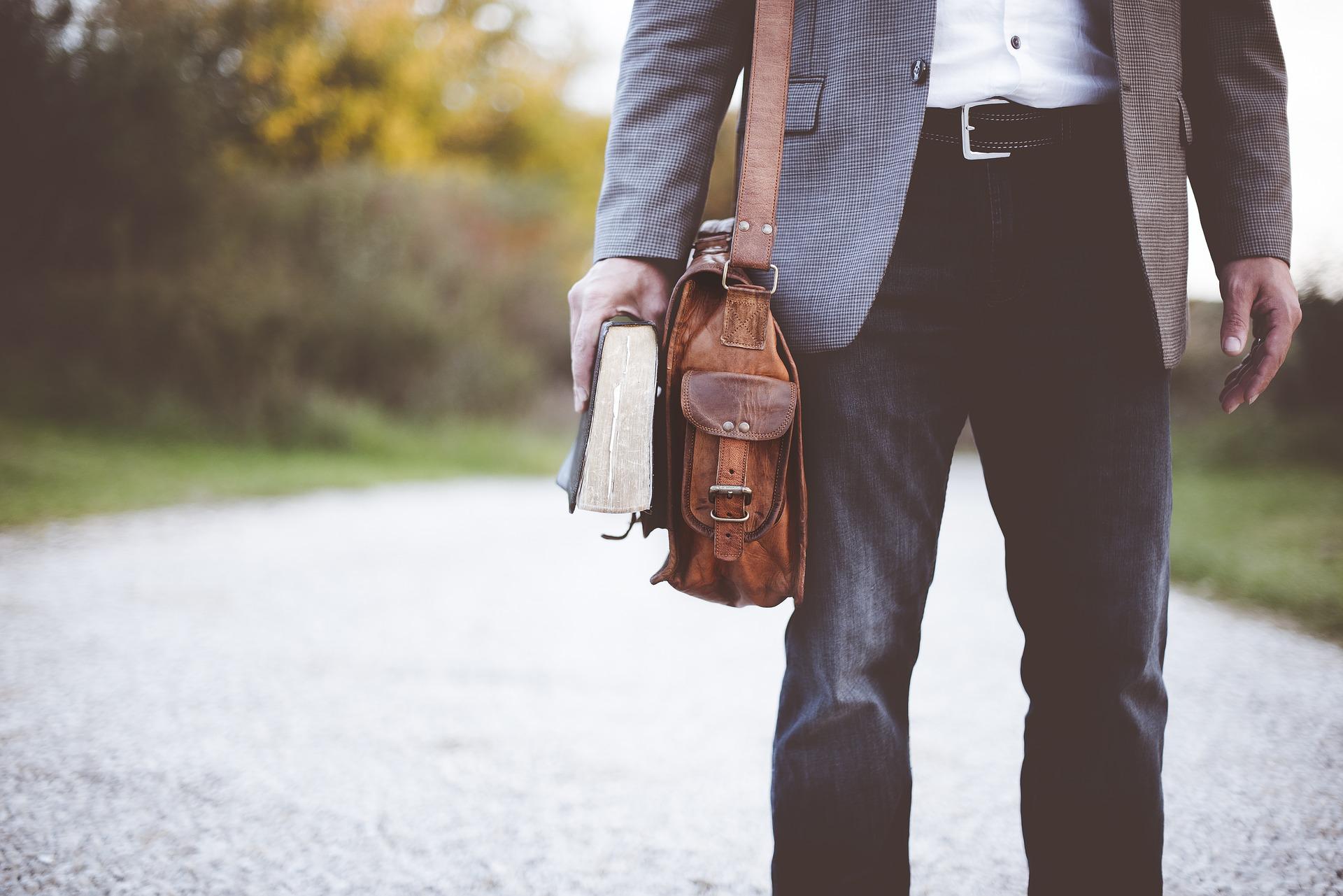 Does maximum independence give us maximum potential?

Imagine having all the freedom in the world to do whatever you want to do. To decide for yourselves rather than letting others decide for you. To be independent from all restrictions that may be holding you back to spread your wings and soar. This does not have to be a pipe dream. Self-direction can help you attain this independence. It is the ability to make choices, independent of others and manage our actions and lives without any external forces influencing or dictating what we should do. The term suggests a high degree of autonomy and self-sufficiency in our thinking and behaviour.

Self-direction allows you to concentrate your time and energy on achieving your personal and professional objectives. All work and no play make life difficult since it's far more difficult to play when you don't set aside time to do essential duties. Putting off what you need to accomplish in order to achieve what you want, causes more tension than before. Being a soft skill, or as we here at SoME Education like to call it as a human skill, Self-Direction can be co-related to our ‘Six Cs’ philosophy, giving light to the different aspects of human abilities this

skill can enhance. To move further with the topic of Self-direction, here are some reasons why you should improve on your self-direction skills:

Self-Direction gives us a sense of drive. It gives us the motivation to push ourselves as far as our hands may reach, especially when we might be in a state of self-doubt. This doubt is what sets us back. Our mind wanders into a dark place filled with insecurities. Self-Direction helps in getting past these qualms, taking us into a stage of poise and mettle. To further prove this point, let’s take an example of Mr. Christopher Reeve, or as most of the society would call him, Superman.

Christopher Reeve, who was born on September 25, 1952 in New York City, was only 24 years old when he played the titular role in the 1978 film Superman. His bumbling, fumbling Clark Kent and almighty Superman are merely two kinds of gallantry and innocence, with a face as keen and strong as an axe blade.

He kept working in smaller films and plays with more complicated characters. Later, he appeared in critically acclaimed films such as The Bostonians (1984) and Street Smart (1987), as well as Broadway's Fifth of July and London's West End's The Aspern Papers. But all of that changed on May 27, 1995, when Reeve's cervical vertebrae were crushed in a horse-riding accident, paralyzing him from the neck down.

Despite his severe spinal cord injury and subsequent paralysis, Reeve persisted. He kept his self-direction strong and went on to become a well-known disability campaigner around the world. Reeve returned to directing and acting, starring in the television remake of Rear Window (1998) and directing In the Gloaming (1997). He also appeared in the Superman-themed television series Smallville on multiple occasions and penned two autobiographical books, Still Me and Nothing is Impossible.

Christopher Reeve tremendously shows us the meaning of Self-Direction. Even though he had disabilities that potentially immobilized him, he went on with his life, making a name for himself truly as a real life ‘Superman’. Before we conclude, let’s point out the benefits of Self-Direction:

The self-directed learners demonstrate a greater

awareness in terms of responsibilities. In other words, the individuals are able to generate

awareness, particularly regarding their duties and responsibilities:

Self-direction is more than just a method of learning. It's more of a new way of life. People are more eager to forge their own paths rather than following in the footsteps of those who came before them. Furthermore, because technology advances at such a rapid pace, new employment are created on a regular basis. Self-direction represents a shift toward an entrepreneurial culture that is driven by curiosity and a genuine desire to learn.