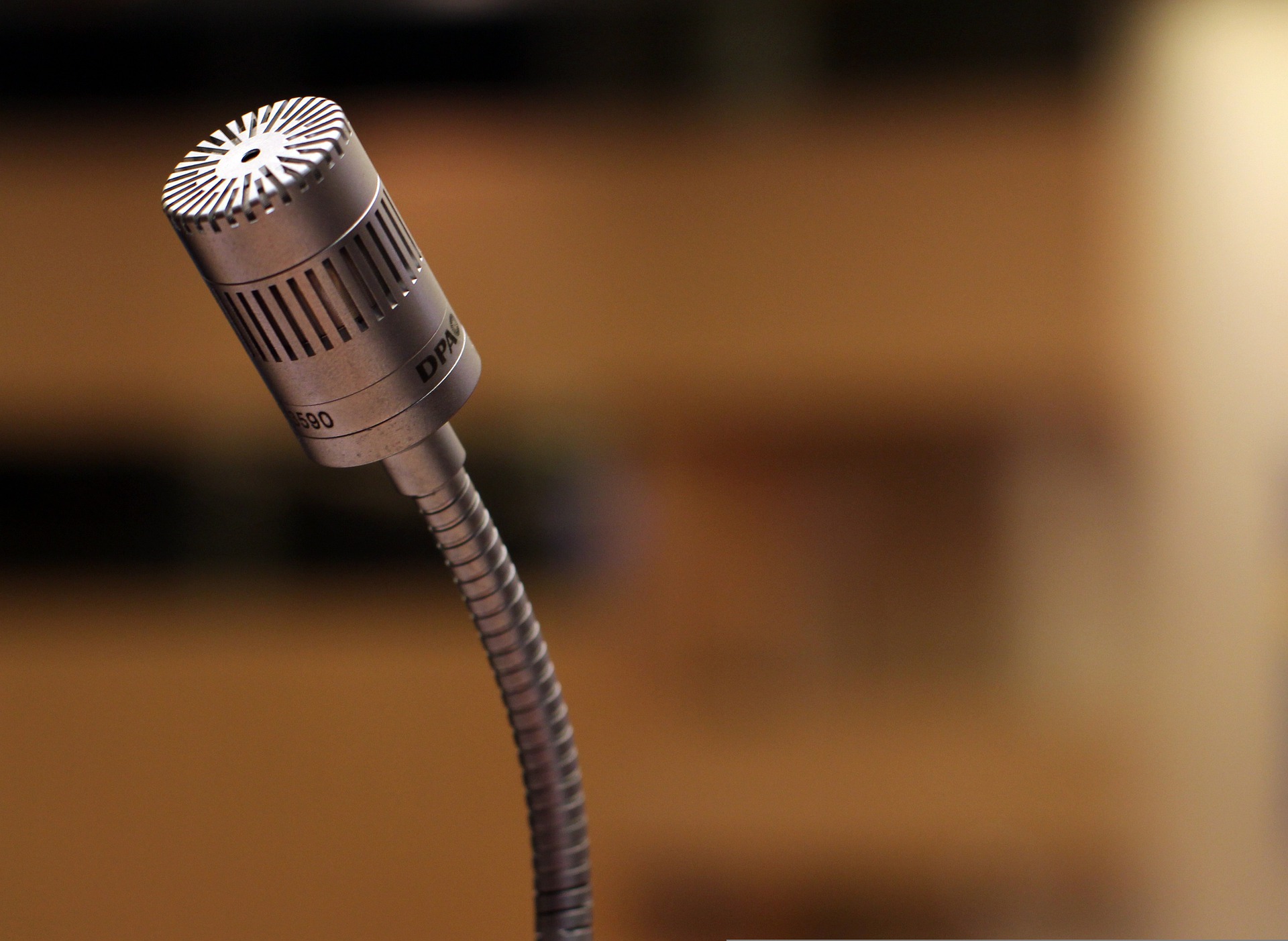 5 MISTAKES OF A TERRIBLE SPEAKER

Speaking in front of a huge crowd can be really challenging to everyone. It takes a lot of confidence to draw an audience into your speech. But if the speaker is really obnoxious and unpleasant to the audience throughout the speech, that’s really a different story. It could significantly impact the number of listeners for his/her upcoming speech. Therefore, in order to avoid making the same mistakes as the majority of other speakers, every speaker needs to be aware of them.

We know what makes a good speaker, having solid hold over the content, delivering it coherently, respect the audience and being confident, among others. But what makes a terrible speaker? In his latest video, SoME Founder & CEO Rakesh Godhwani lays down some ground rules that speakers must follow when delivering a speech, including not saying, “Can you hear me in the back?”

When we look at the world of movies, theatre or performances, an audience comes out and says, “it was terrible” because some audiences found the show bad; so they would come to the conclusion that it was terrible. So, some basic mistakes should be avoided in the world of presentations and speaking. You can learn a lot if you understand what the audiences define as terrible mistakes.

Fixing tech issues on stage while the audience is right there is not something pleasant to watch.  This happens in corporate, schools or colleges; the audience is waiting, and you are trying to connect your laptop. So, the first mistake of the terrible speaker is to go on stage and do tech testing rather than performing. Because the audience loses all their interest and your presentation is already in the disaster zone.

I am Not Prepared

Don’t start by saying, “I am not prepared”, and this is like the actor or the performer going on stage and saying, “I am sorry, am not prepared”, while the audience eagerly waits for them. First, the audience will lose interest, and their mind could be in different places as they lose their entire focus. The presentation's original intent is no longer there. So, as you've been allowed to speak, so don't go tell them that you're unprepared. It makes no difference if you are ready or not; they will figure it out. The crowd is waiting for you, so you simply go speak; it's like a performance.

Engaging The Audience Too Early

The third big mistake is, engaging the audience too early. There is a time to engage the audience. When you are speaking Infront of an audience, especially at the corporate or school level, they are waiting to listen to you they are not waiting to be engaged, especially in the beginning. First, you go ahead and win their hearts with your speech. Refrain from using cliched sentences.

Trying To Be Someone You Are Not

You could be off stage a very different person, but the moment you go on stage you become someone who you are not by using strange accents, artificial mannerisms, and trying to mimic your own boss. As a result, make an effort to be genuine and true to yourself because the audience can tell if you are not.

How to set goals and achieve them

How do I bounce back after the failure of my startup?